Is Fallout 4 being teased? A site called thesurvivor299.com has appeared, featuring a countdown, Morse-code signal and official Vault-Tec logo suggests there will be a Fallout announcement soon. 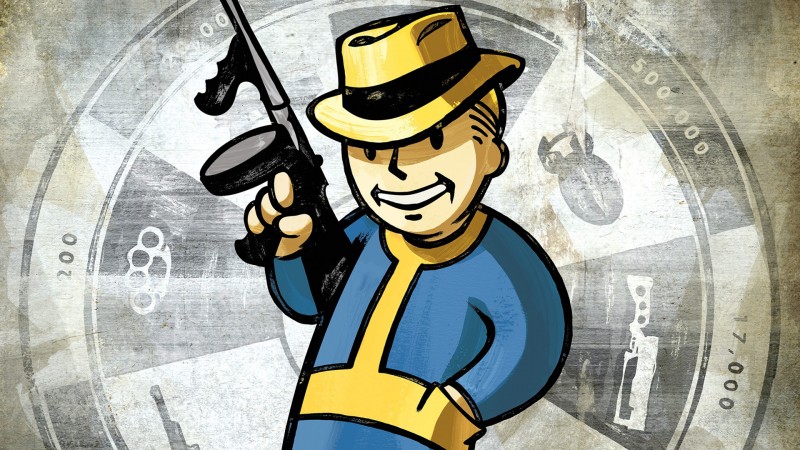 Some redditors think that the site has credibility as no-one has taken it down. If it was fake, developers Bethesda would likely take it down as copyright infringment. Also, it emerged over the weekend that Fallout 4 had been trademarked in Europe, although this isn’t always a reliable signal.

It’s possible the site is an elaborate hoax, but it seems to have been registered by Zenimax Media, which owns Fallout 3 developers Bethesda. It is widely expected that the Bethesda would move on to Fallout 4 after development of The Elder Scrolls V: Skyrim was completed.

The Fallout is a post-apocalyptic open world role playing series. The first game was released in 1997, with the last game, Fallout: New Vegas coming out in 2010.

If you liked this article then you'll love our newsletter!

Join us to receive hilarious memes, photo galleries, tips&tricks, and the best games!

There will be no more Skyrim DLC. Fallout 4 on the horizon?