Can we believe this, coming so soon after the ‘TheSurvivor2299‘ countdown hoax? Documents leaked to Kotaku apparently confirm Fallout 4 is in development, and set in Boston, Massachusetts.

It’s not a clear cut rumor though. The leaked documents are for castings, searching for people to play characters in a game. These documents mention various settings and details known in the Fallout world, without actually mentioning the game. Kotaku is sure the documents are real, although the scripts and details in casting documents may not make it to the final game. 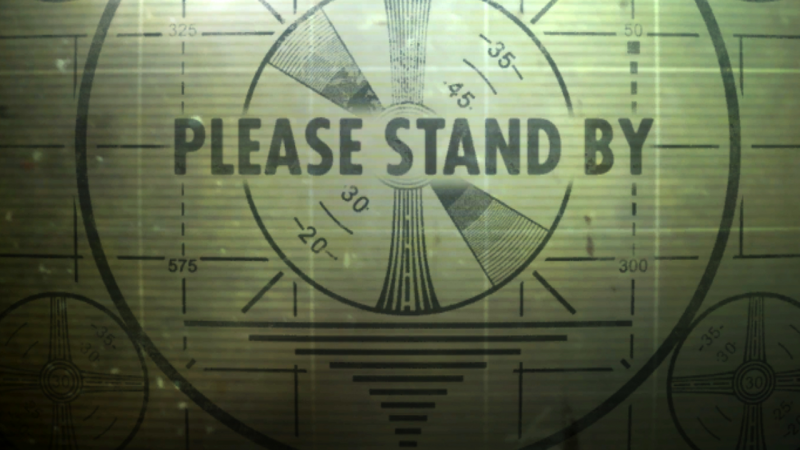 Despite some uncertainty, the Boston setting keeps coming up in Fallout 4 rumors, first circulated in 2012. That seems quite likely now. The other details published by Kotaku, like character names and events are much less certain.

The Fallout series of games began in the 90s, and quickly gained a cult following. Set in a post apocalyptic nuclear wasteland, they are role playing games that see you venture out of safe underground vaults to explore the dangerous world above. The first two games were in isometric 3D, but that changed when Bethesda released Fallout 3 in 2008, with Washington, D.C. realized in gloriously bleak 3D. The last Fallout game released was 2010’s New Vegas.

If you liked this article then you'll love our newsletter!

Join us to receive hilarious memes, photo galleries, tips&tricks, and the best games!

There will be no more Skyrim DLC. Fallout 4 on the horizon?